The authorized capital of the Company grew to 100 billion KZT, and the size of assets exceeded 118 billion KZT. This will contribute to the development of export transactions through support tools for domestic suppliers.

The assets of the Company also increased: if at the beginning of the year they amounted to 88.2 billion KZT, whereas now they have reached 118 billion KZT.

According to Chairman of the Board of KazakhExport Ruslan Iskakov, an increase in the authorized capital as a whole will positively affect the development of the Company, which will lead to an increase in the volume of insurance support for Kazakhstan exporters and export earnings of enterprises.

“This will strengthen support for Kazakhstani producers of non-primary goods and service providers in foreign markets, including the implementation of large export projects, by providing effective financial measures to support exports,” the head of the Company said.

It should be noted that earlier the First President of the Republic of Kazakhstan, Leader of the Nation Nursultan Nazarbayev, in his State of the Nation Address “Increasing Welfare of the People of Kazakhstan: Increasing Incomes and Quality of Life” instructed the Government to allocate 500 billion KZT to support manufacturing and non-oil exports in the next three years. Export Insurance Company KazakhExport JSC, as a subordinate organization of the Ministry of Trade and Integration of the Republic of Kazakhstan, is engaged in promoting export of non-primary goods and services.

Any existing Kazakhstani enterprise for the production of non-primary goods and services that plans to enter international markets and at the same time protect its business from unwanted risks can take advantage of KazakhExport protection measures. The insurance company’s portfolio includes a wide range of state support tools for small and medium-sized businesses.

Already 113 domestic exporting enterprises from 2017 resorted to the services of KazakhExport, having concluded insurance contracts worth more than 250 billion KZT. During this time about 111.5 billion KZT was also attracted from other financial institutions under KazakhExport insurance coverage.

KazakhExport Export Insurance Company JSC (part of Baiterek NMH JSC) is a subordinate organization of the Ministry of Trade and Integration of the Republic of Kazakhstan to promote the export of non-primary goods and services. The mission of KazakhExport Export Insurance Company JSC is to support the growth of export of non-primary goods, works, services in priority sectors of the economy and the formation of the practice of financial-insurance and non-financial support for Kazakhstani enterprises. 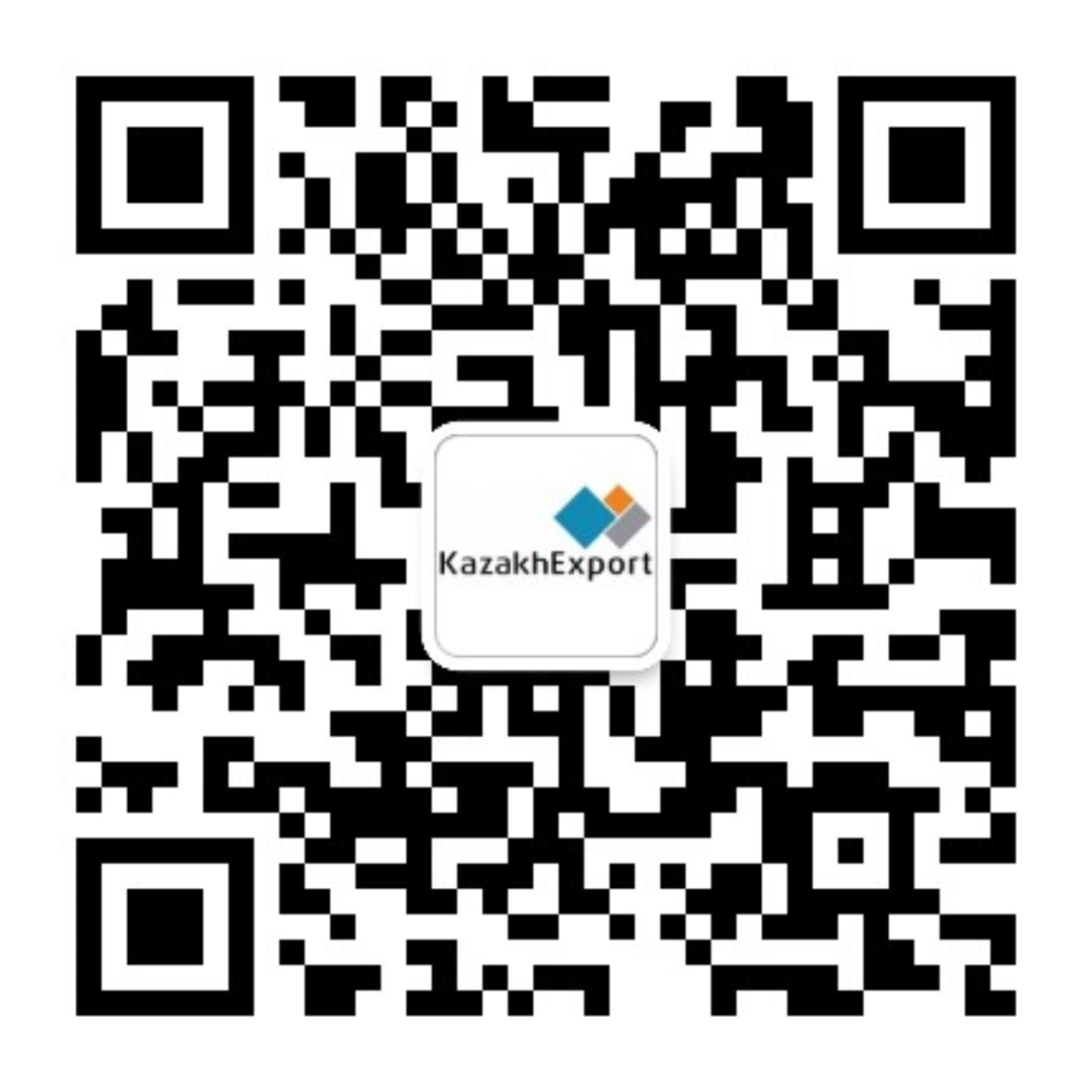